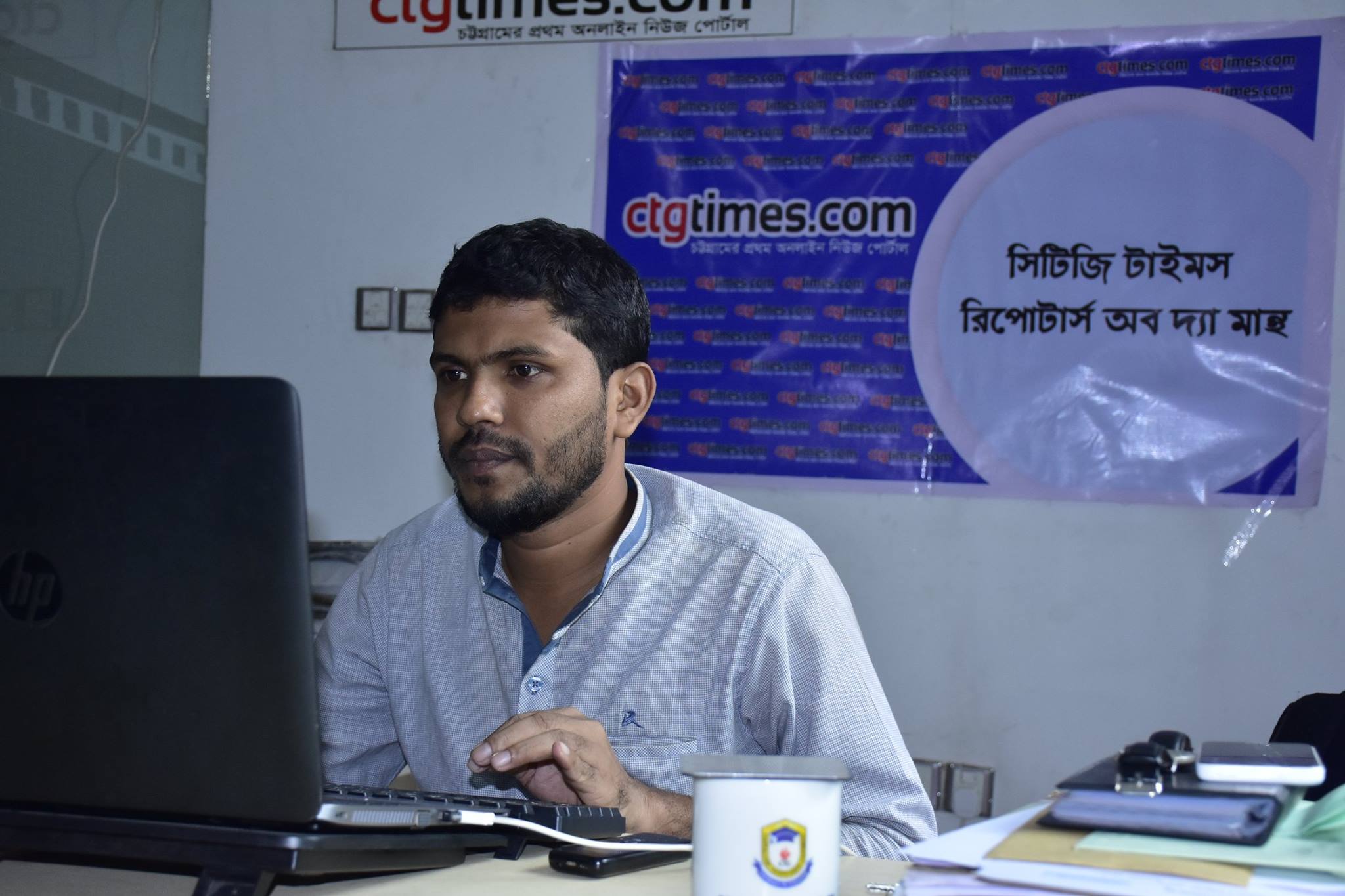 Hi! I’m Mosrur Zunaid, a Blogger and all-around thrill-seeker who thinks that life is too short not to be in the moment.

I’m proud to be Bangladeshi and passionate about making a difference in my country.

Mosrur Zunaid, the CEO of HostBuzzUK, Founder of Shop99, Excursion Today, and Editor in Chief of BDFreePress.

A career as a Journalist: He began his career as a reporter in a famous newspaper named ‘Masik Songskar” in 2001. He also worked as the representative of Satkania in the Daily Jagoron. Later, he became a staff reporter for the daily Karnaphuli. In 2012, he started publishing an online newspaper named ctgtimes.com, a bilingual (English and Bengali) news portal. He has been the Editor of the news portal since its beginning.

Mosrur Zunaid has a solid professional network in the community. At present, he is working as the general secretary of the Chittagong Online News portal Editor Association (CONEA).

Social activities: Mosrur Zunaid has contributed a lot to developing the notion of the people about the online news portal in Bangladesh. He is carrying out social responsibilities besides journalism. His fame is spreading to other countries crossing the borderline. He dreams of a society free of poverty and corruption.

Languages: Fluent in Bengali and English

mosrurzunaid
Fiverr
Seller
I am Mosrur Zunaid, a Blogger, Digital Marketing Professional Expert and Writer with 12+ years of experience.